Raoul from Roll the Dice wanted a new logo to reflect the chaotic and unpredictable nature of his film studio, Roll The Dice Pictures. The final logo represents his interests and his company. The logo continues to evolve in his many adaptations for specific films, but the core design was established by Smorb.com.

When was work completed? 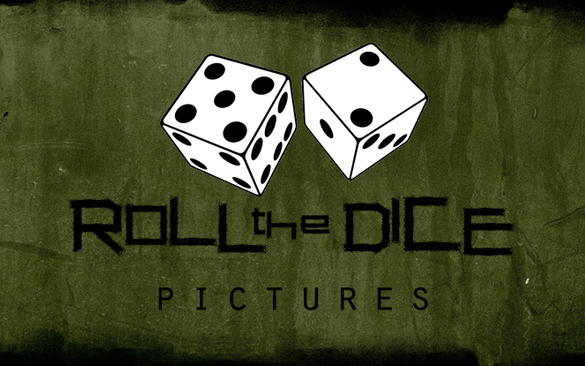