I was hired to do the intro sequence for the feature-length movie "The Knight Squad" by Stormfront Entertainment. I had almost full creative control over the motion graphics, the only constraint was the live-action footage to be incorporated into the first few seconds of the sequence to blend seamlessly into their movie.

When was work completed? 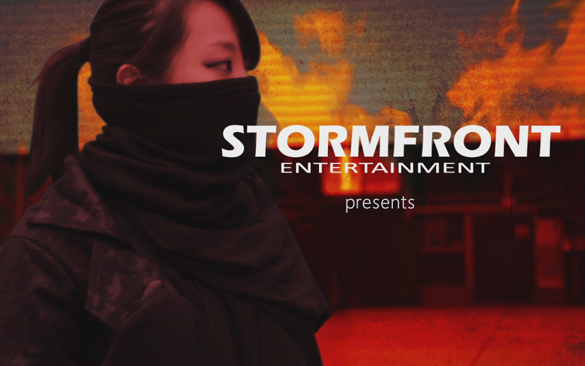